skip to main | skip to sidebar

I am an ironic formalist. My photographs induce tension between presentation and subject matter. These images use the structured visual language of formalism to investigate subjects that are beautiful, sentimental or comic.

The images in the Transcendence series were inspired by Victorian post-mortem photographs. During the Victorian era, victims of an early death were often photographed post mortem. The subjects were carefully posed and then photographed in radiant natural light. The resulting images are eerily beautiful. In these photographs the deceased appear to be sleeping peacefully. I recreate this approach. I remove each creature from the site of its demise and photograph it on a neutral surface. Like the Victorians before me I do not dwell on gruesome details.

As I photographed these animals and birds I began to notice intricate details of which I was never aware: the texture of a possum's tail, the elaborate patterns of birds feathers, etc. Photographs taken with a close-up lens allow for a level of specificity not available to the unassisted human eye. The creatures in these photographs are so common in suburbia that they often go unnoticed. For the most part, they are considered neither beautiful nor precious. Their deaths by the roadside are unremarkable. By photographing these creatures, I have allowed them to inhabit a liminal space. They appear neither alive nor dead, instead they float and drift in indeterminate blackness. 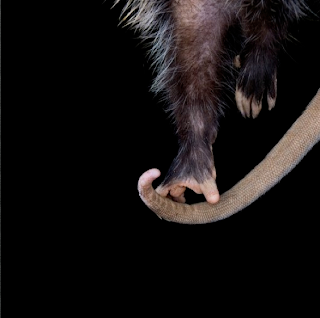 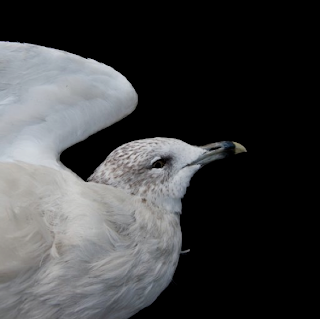 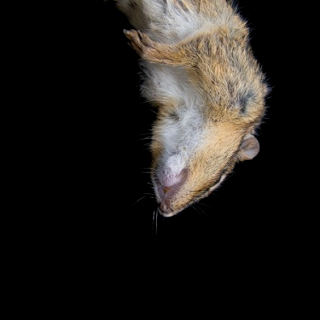 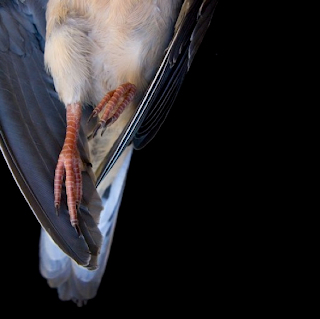 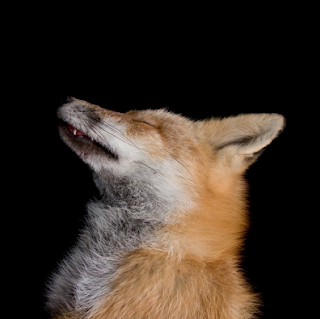 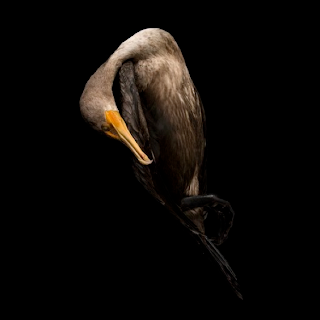 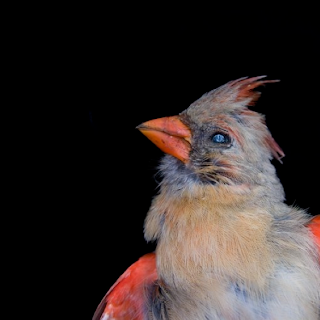 Kate Pollard
I am a fine art photographer and a photography professor. This space is dedicated to photographers and image makers who inspire me.